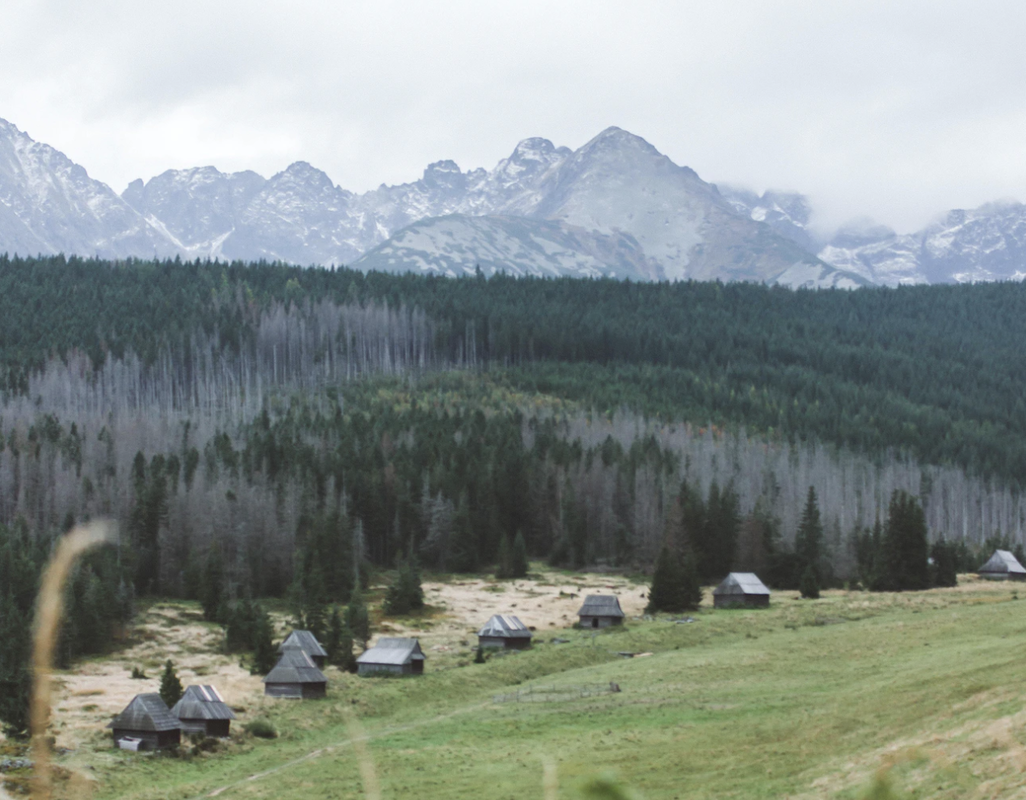 The sun shone bright on the village after days of rain. Wisps of smoke from overnight warming fires turned grew thicker as the morning grew and breakfast preparations began.
It was soon after when the first footprints were noticed. A young boy, not more than ten, was sent after firewood and returned running to his earthen hovel.

“Papa, Papa, come quick. There is a giant about!”

His father, not fully awakened by the still brewing morning beverage, sought to shush the boy and ignore his urgent calls.
“Papa, please, you must come and see.”

The father went out, eyes squinting against the bright sunshine. There they were. Footprints. Gigantic footprints. Barefoot with five toes showing in each step. Easily three or four times the size of the booted prints of the villagers. The father stepped off the distance between each print. He took four large steps before coming to the next one.
The rains had softened the earth and made the prints deep and sharp edged. It was a giant, no doubt, a very large one. They led into the village from the northern edge of the forest, down through the meadow where the cows and sheep grazed, then out into the southern forest.

And so began the discussion. Opinions were quickly and often vehemently expressed. Some said, yes, it was a giant, obviously and were content to go on with their lives as if nothing unusual had happened. Others came to study the prints carefully and said they could determine from the details that the giant was eighteen and a half feet tall, had a bushy beard of thick red hair and smelled of sulphur. Others took out ancient books they had kept from great-great-grandfathers and read the tales of giants from the olden days. They declared this visitation had been predicted all along.

Others said it was a hoax, that some village prankster had made a giant print and with great weight had impressed these prints into the soft soil. Some went deeper than comfortable into the surrounding forests to see how far the footprints had gone and they too drew strong conclusions.

Some, the most adamant, said there was no giant. The old tales were just that, stories of overactive imaginations, stories written to scare children and the childlike into submission. The stories were created by the powerful to exercise power and control over the fearful villagers and there was nothing to fear.

“How do you explain the prints, then?” others asked.

“There is much we cannot explain. Where did this village come from and who created it?” the doubters answered. “Giant prints are like the sun, moon and stars. We know not where they came nor why nor when they will end. It is just so. Just so.”

That angered the others who believed the giant was real. Those opposing the giant idea took up their swords.

“You must stop this belief as you are creating fear in our children and giving them ideas that will harm them all their lives. We cannot abide this for the sake of our village.”

That is when the killing began.
​
When the giant came back, only a few were left in the village. Hungry, angry and all alone.